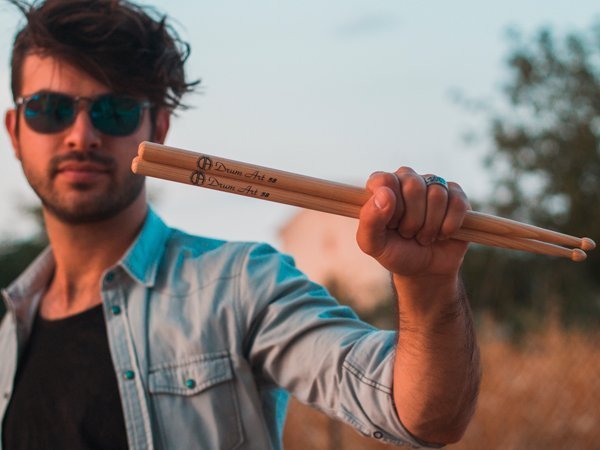 Nacor Fischetti (1 March 1989) is an Italian producer, musician and drummer. He began studying drum when he was 12, first with M° Andrea Maurizi and then with M ° Marcello Piccinini, focussing on rock, pop and funky styles. Right from the start he performed as concert musician all over Italy. At the same time he worked in the show business as a live and studio sound technician. Thanks to this experience, he got in touch and worked with some artists such as Simon Phillips, Massimo Bubola, Sandy Muller, Paolo Fresu, Maurizio Giammarco, Ernesto Bassignano, Gianluca Lusi – Massimo Manzi – Kyle Gregory, Mimmo Locasciulli, Walter Calloni, Enzo Jannacci, Andy Timmons, Fabio Zeppetella, Gilda Giuliani and many others.

In 2010 he moved to Milan in order to study and learn more about the aspects of music production at the Sae Institute; In 2011 he joined “La Rua” band and with them he co-produced, played and published two albums for Universal Music; In 2012 he started teaching drum, sound techniques and music production in collaboration with the Lizard Academy at Ascoli Piceno and S. Benedetto del Tronto offices.